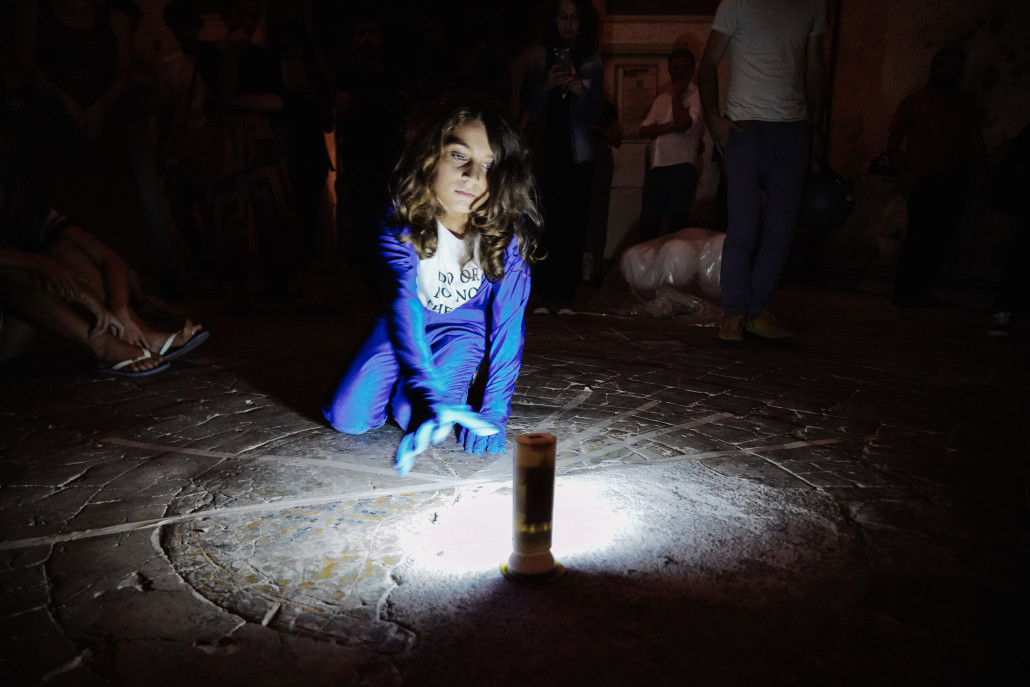 When the sun has just passed the horizon line and the sky is still bright, the interior of Sant’Andrea De Scaphis has already darkened. The four windows, high on the walls, don’t let the last luminous vibrations of the twilight into the space.

Crossing the door of the former church, visitors enter a time in which the past and the future fade into an eternal present. A few objects have been scattered here and there: a small red toy piano, not far from the ancient altar; a voluminous tulle skirt hang on a wall; the drawing of a person with a hand in his pocket; bird feathers, banana peels, and so on.

A presence, that has the appearance of a young boy, inhabits the space. His name is Orlando.

Nobody knows when he arrived, he may have always been there. He moves slowly around the room and his gestures mark a circularity, as he endlessly goes back to the same objects and spots, again and again. The constant repetition of simple actions, that are never exactly the same, suggests the rhythm of a daily routine.

Indeed, the things one can see in the space are the remains of everyday life, memories without memory, traces of something that happened and then vanished. When activated by Orlando’s intervention, these objects may evoke stories one has heard before. But nothing is what it seems. The bird feathers are stuck in the wall like arrows; the banana peels cling to one of the church’s columns like small animals; a hairy tail emerges under a pile of sawdust; the person in the drawing has no head; the piano plays even when Orlando is not using it.

With Vanishing Acts, Davide Savorani stages a game and a metaphor, which investigates the ambiguous nature of appearances and the many possibilities and contradictions contained in the concepts of presence and absence. When we see the sun disappearing behind the horizon, we wonder where it is. We can’t see it anymore, yet the sun doesn’t cease to exist. And when the night falls the ghosts come to life, don’t they? Can you see them?

It would be nice to disappear, Orlando sings sitting on the altar, giving voice to a desire likely shared by many at least once in their lives. But the artist seems to suggest that it is not always necessary to wish for the intervention of a magician to make a miracle happen: rather, he invites us to observe and beware of the many vanishing acts that we witness (and enact) everyday in our private experience. Harry Houdini used to say “My brain is the key that sets me free”. So never forget that all that glitters is not gold, and that you might happen to be the ghost, as well as the illusionist. 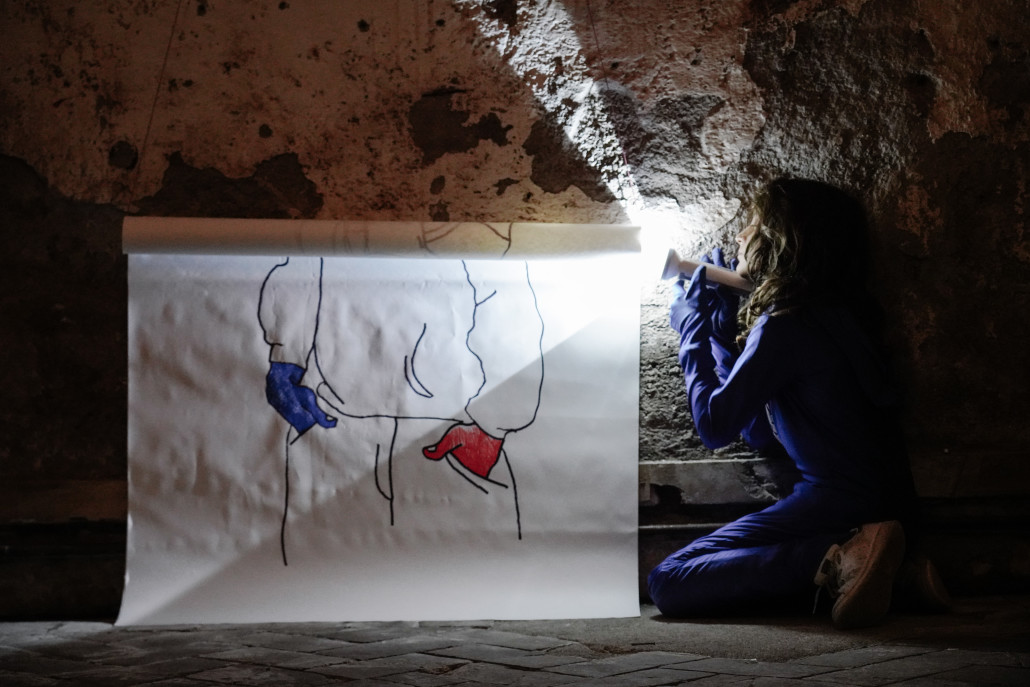 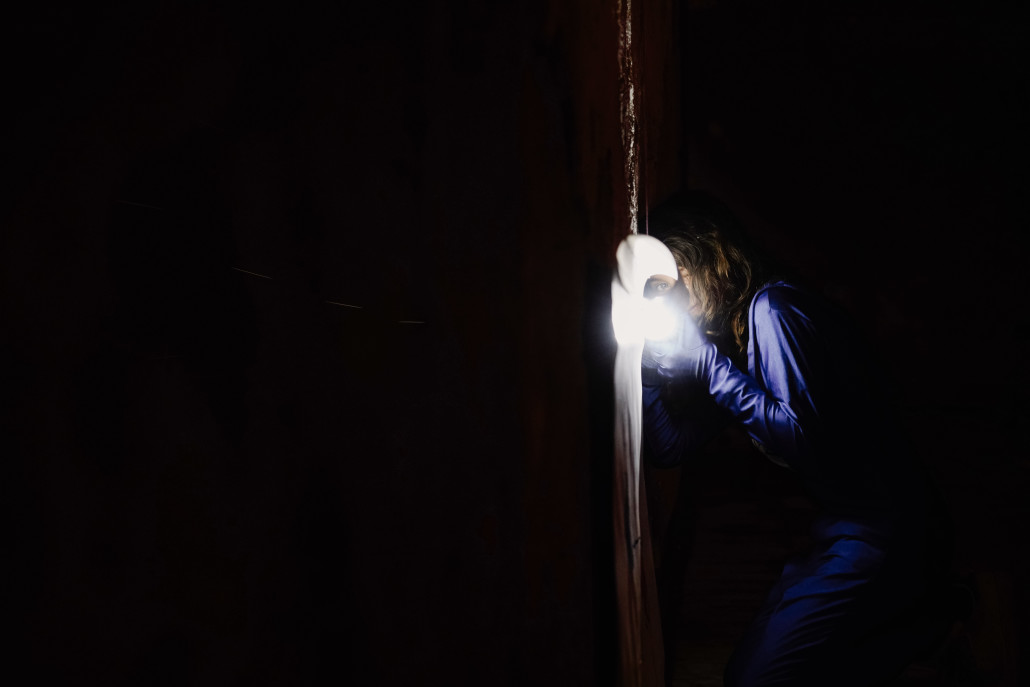 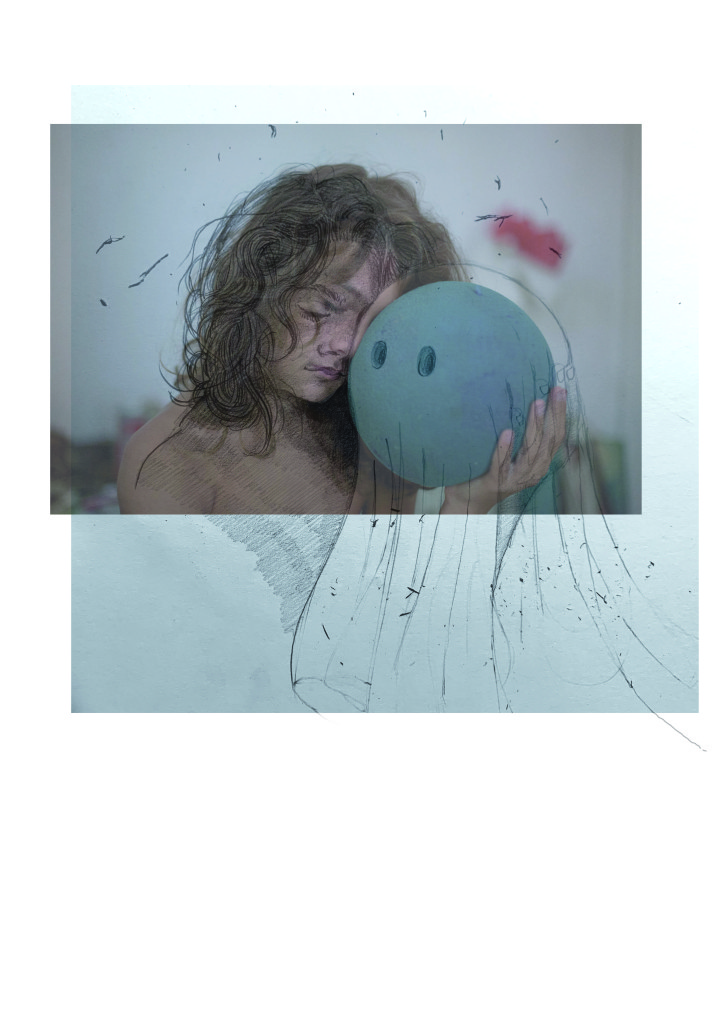 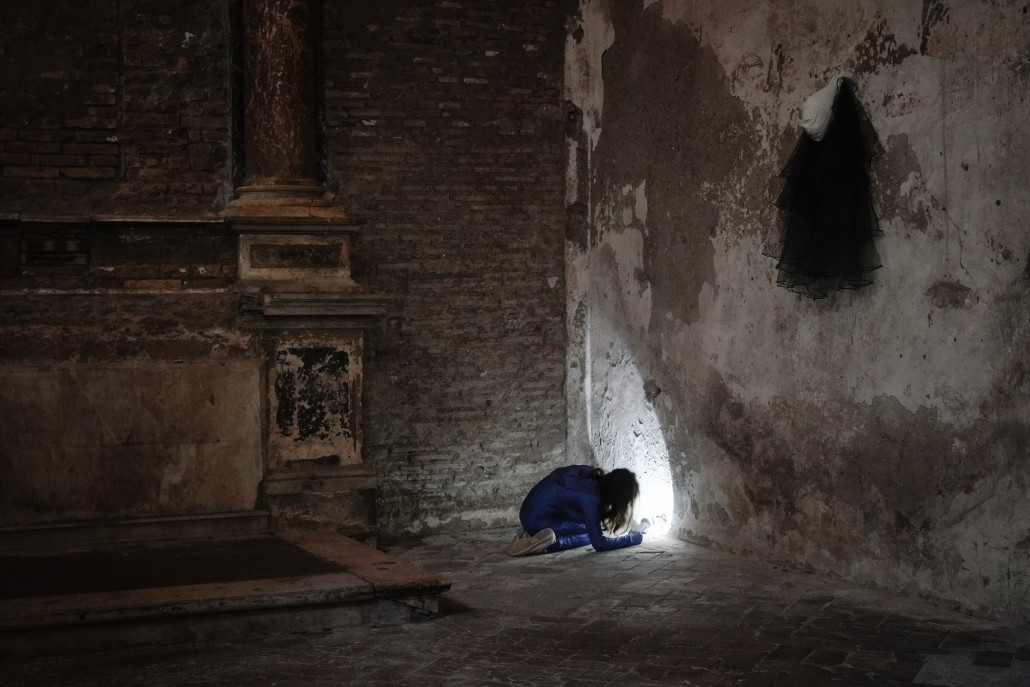 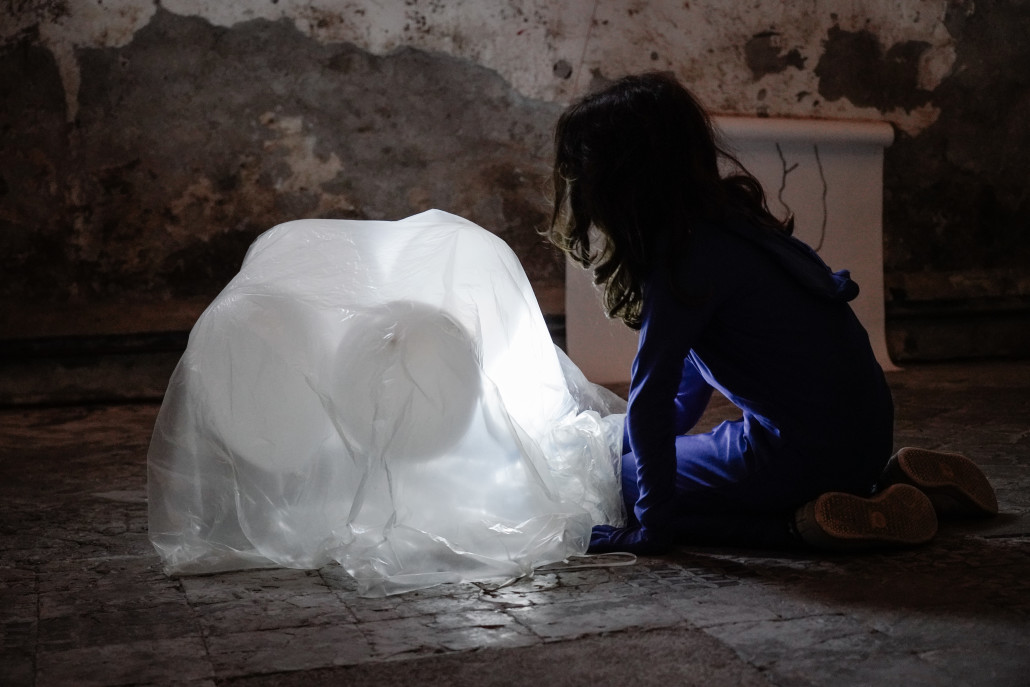 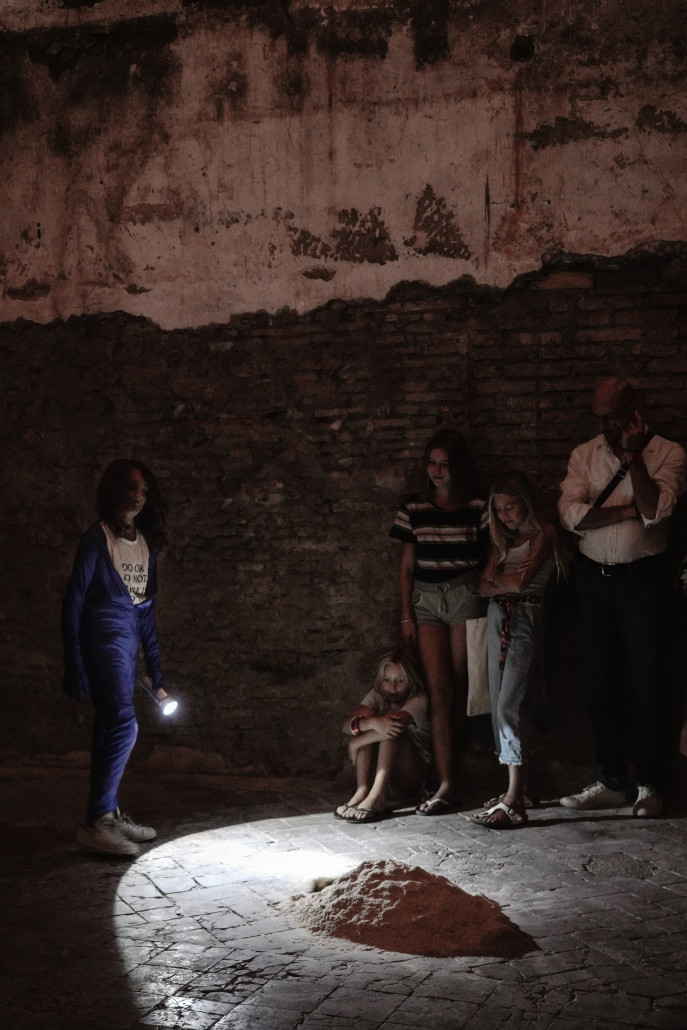