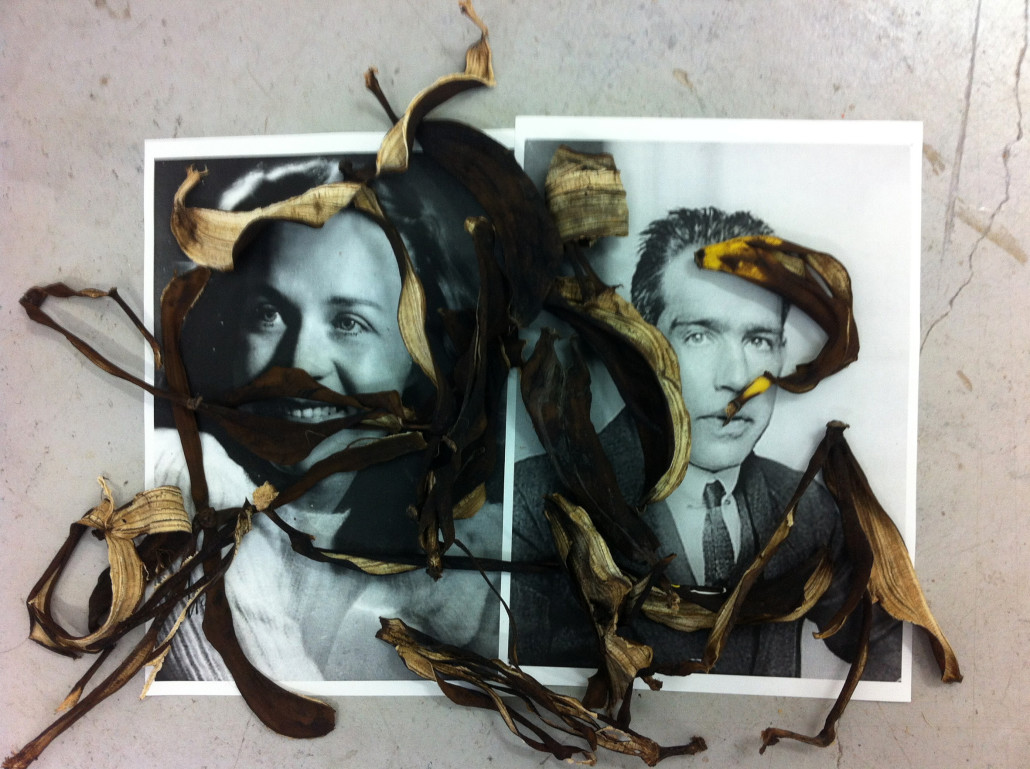 – In the tradition of Commedia dell’Arte the scenarios were sheets of paper reporting the key moments of a performance and which
were pinned on the back of the curtains. This way the actor could memorize them before entering the stage.
– The questions raised by researchers in Future Studies , in order to draw scenarios of the future are strictly linked to four words: possible, probable, preferable and wild cards.
– It is recalled that Danish physicist Niels Bohr (1886-1962) struggled to give written and verbal form to his thoughts, up to the point that the writing of a postcard could require various drafts.
– Bohr himself, during a night conversation with his friend Piet Hein, told: «The scary thing about a ghost is that one does not believe in it. If only we did believe in the ghost, it would merely be dangerous like a burglar, or a wild animal. But the fact that we do not believe in it, is what takes it from dangerous to uncanny.»
– Body spelling is a teaching practice that allows to memorize a term efficiently and recreationally, in the same way as when learning
dance steps.
– Banana days are over. 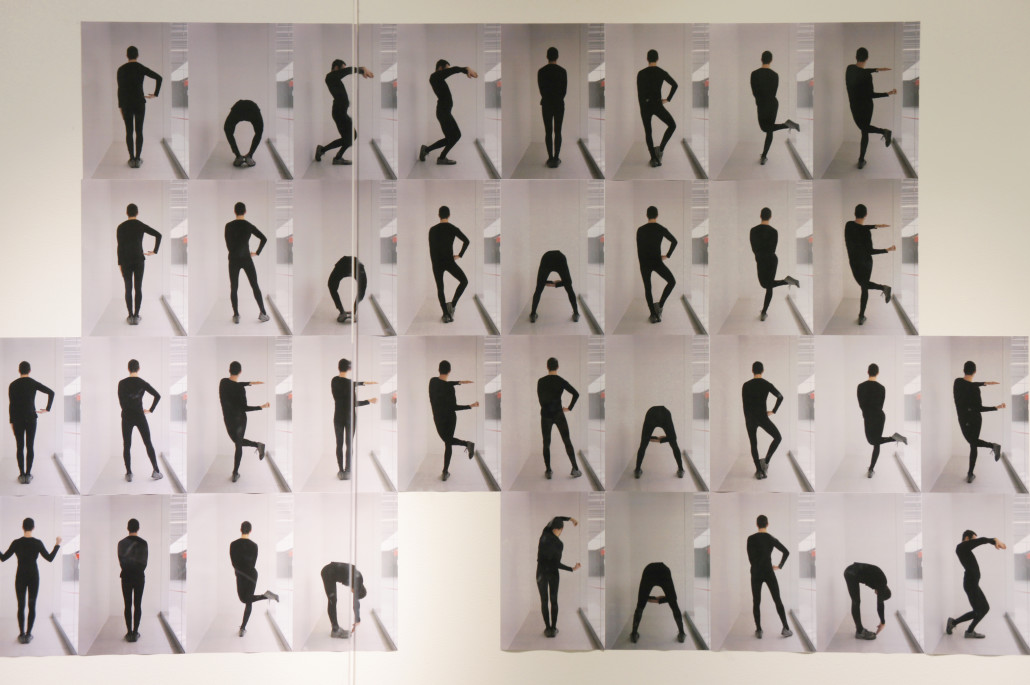 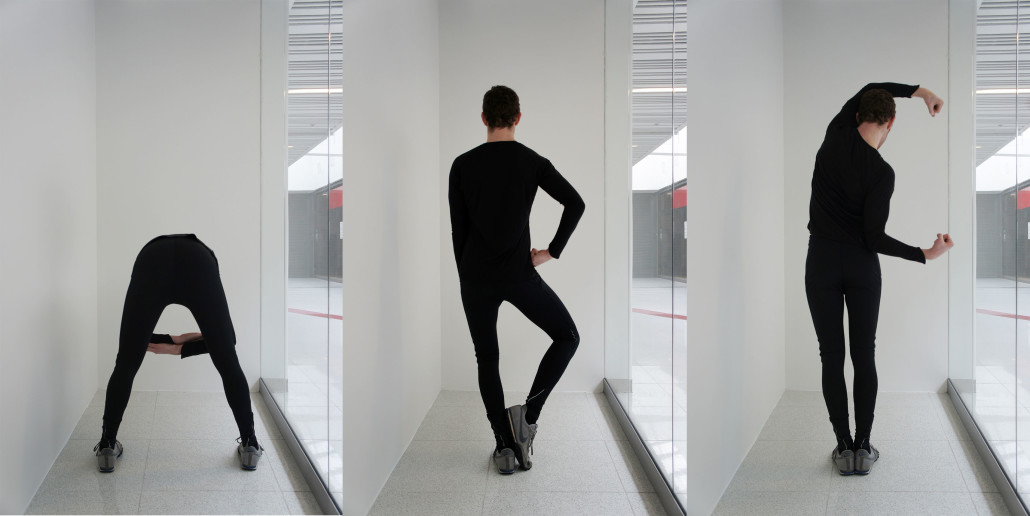 detail of the installation at Toves Galleri, Copenhagen 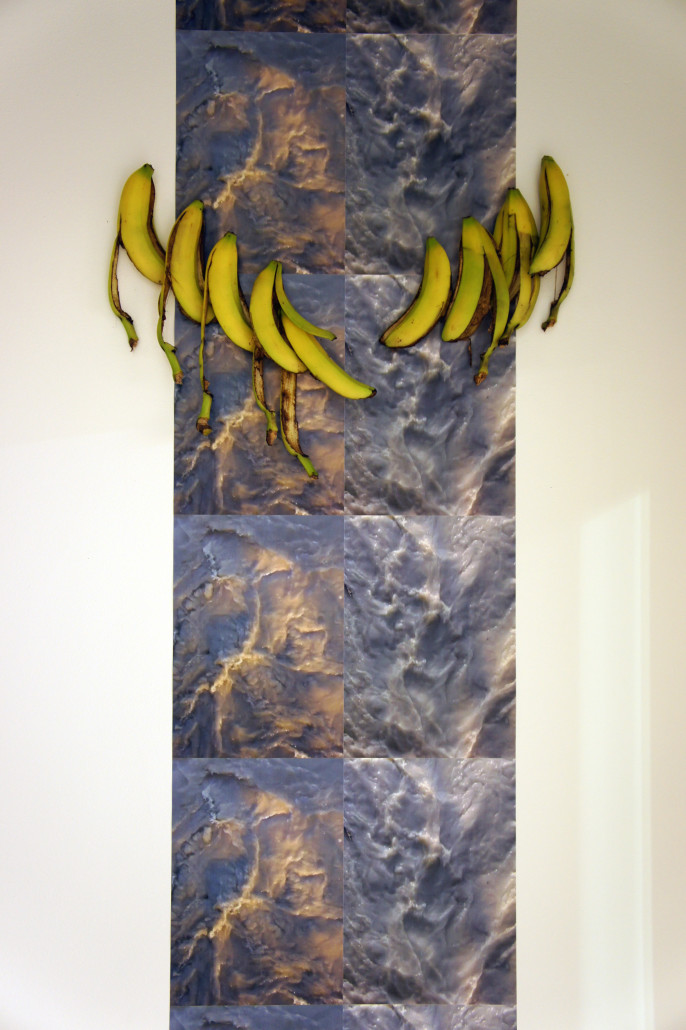 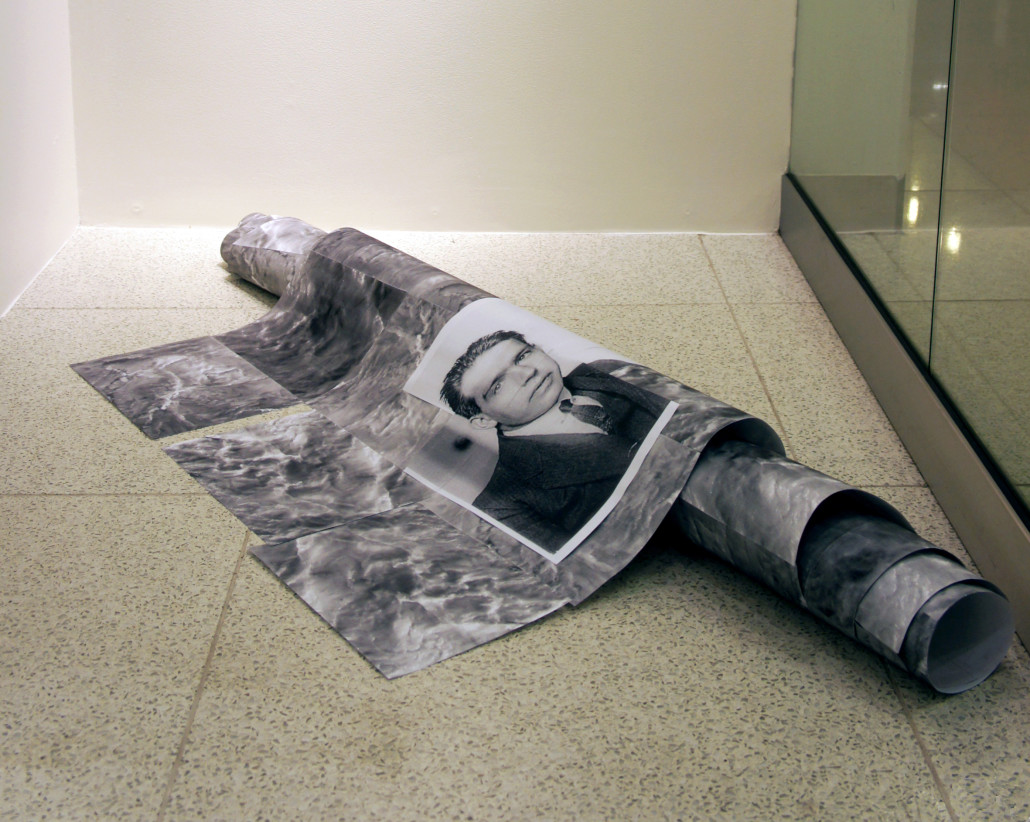